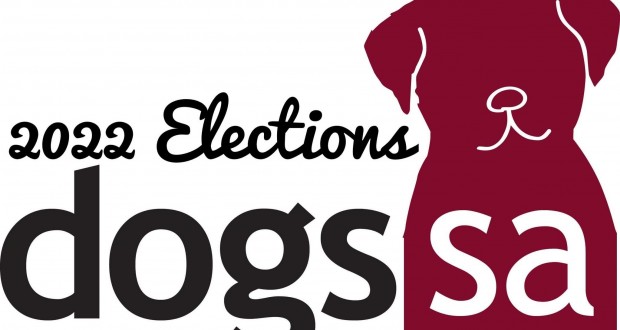 Posted by: Cheryl Currie in Announcement September 27, 2021 Comments Off 1,454 Views

Any candidate for election must have been a member of the Association for a period of not less than four (4) years prior to the nomination date.

Members who are accepted for nomination for election to the Council in the 2022 election are invited to submit a short resume outlining their experience with canine related activities and any other business, management, skills, or knowledge relevant to their abilities to make substantial contributions to the Dogs SA Council. Candidates may provide for publication a ¼ page publicity sheet, with a photograph (supplied via email by the candidate) if desired. This will be published at no cost to the candidate. Copy is to be forwarded to the Dogs SA Office by 08 November 2021.

Nominations are to be sent direct to the Returning Officer, Mr W Turner, 22 North Street, Collinswood SA 5081 or Email wayneturner@cajebiconsulting.com.au by the person nominating – NOT THE DOGS SA OFFICE

NOMINATIONS FOR COUNCIL
With nominations being called for in September/October 2021 for the election in February 2022 for half the officers of the South Australian Canine Association (SACA) Council, required to serve for a three-year term and one Councillor for a two-year term, it is relevant to provide the following information for interested members.

SACA (trading as Dogs SA) is a member of the Australian National Kennel Council Ltd (ANKC) and is the controlling canine body for the State. It is responsible for matters relating to breeding standards, the registration and exhibition of pure-bred dogs as well as the promotion and encouragement of recreational, sporting, training, and trialling activities of Dogs SA registered dogs.

Dogs SA is a non-profit organisation. It relies heavily on the support and voluntary involvement of many people to service its members and affiliated club organisations.

Dogs SA is governed by an elected Council comprising a President, Vice-President and nine Councillors. The Council determines policies and procedures within the limits imposed by the SACA Constitution and Rules, the ANKC Ltd Rules and the regulatory environment of Common Law and legislative obligations associated with State and Local Government bodies. The officers of Council and members of supporting Committees are not remunerated for their services or travelling expenses.

Any member considering nomination to a position on the Council should understand that regular evening meetings must be attended, and one must have available time to commit to the work involved including participating in various Council Committee meeting and activities. You must be prepared to serve as a team player and be able to offer to Council with enthusiasm, skills and experience required to help chart and drive the future viability of the Association.

Dogs SA is faced with the challenge of retaining its membership numbers and developing strategies and approaches relevant to the future needs of those who enjoy pride in responsible dog ownership against other competing demands in society. 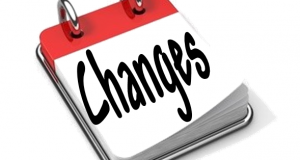